The legend I’m telling you today is set in the territory of Angrogna, in Val Pellice. Its protagonists are a bunch of bandits and a normal guy that for a day turned into a hero.

You must know that in the past on Sunday morning the Angrogna inhabitants from the various hamlets used to gather in the temple of Serre to participate to the worship ritual. In one of these occasions, the cattle had been given in custody to a local boy, that took it to Vaccera while all the others were into the Temple. The guy was so happy for the nice weather and for the fact that he was alone and free that he was singing loud and airily. At a certain point, he noticed a motion and from behind Mount Servin a bunch of bandits came out and went near him pointing their rifles towards his face. Suddendly, he had an idea: he started to say a lot of stupid things and, pretending to be spacey, started to grab the barrels as they were harmless, asking to the brigands what were that pierced barrels used for. The men were convinced to stand in front of a loony, and so, after they made him swear he woudn’t have told anything about them to any living creature, they left him go and hid with the stolen cattle in the woods of Couloumbira. 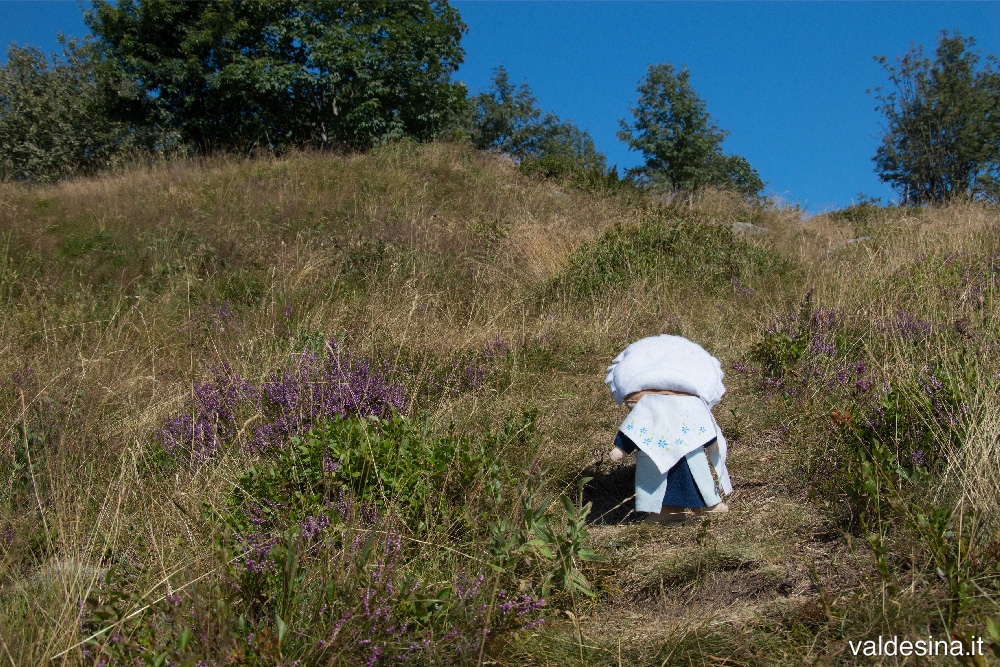 Then, the guy didn’t waste his time and started to run at breakneck speed towards the Temple of Serre. When he passed through a hamlet, the inhabitants commented his great speed saying «për anâ, sì qu’anava!», that means «was he going? Oh yes, he was indeed!», and this exclamation turned soon in the name of the hamlet, Pranà. 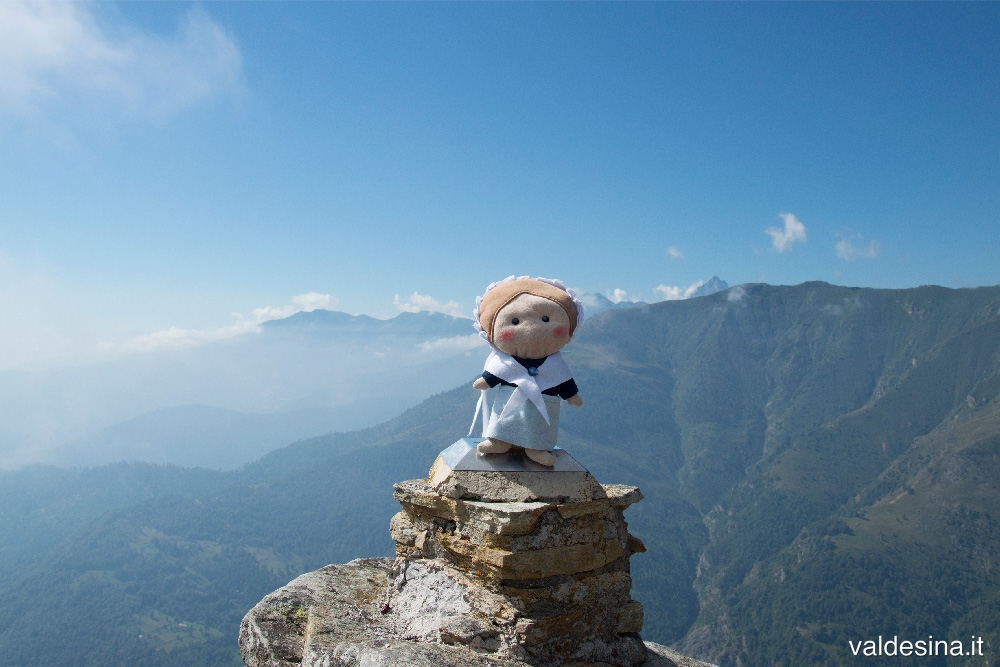 When he arrived at the temple, he got in with such a upset face that everybody turned and watched him. Even the Pastor interrupted his sermon. Then, the boy got close to a pillar and said:

«I’m telling this to you, pillar
you listen, master
the Couloumbira woods
are full of bandits!» 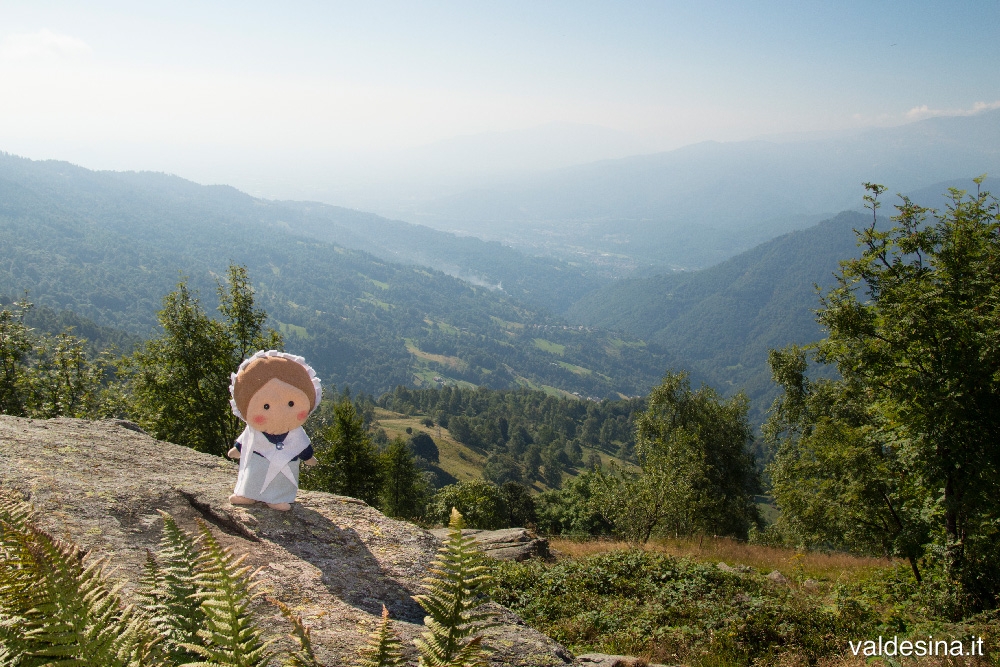 So, with another clever idea, the guy succeeded in to tell the inhabitants about the presence of the brigands without breaking the vow. Immediately, the believers got out from the Temple and started to collect sticks, billhooks, pickaxes, shovels and hoes, any thing that could be used as a weapon to fight against the bandits. After that, they all went bravely where the brigands were hiding and they confronted them in a place that today, after this sequence of events, is called La Routta (the broken one).

The inhabitants of Angrogna gained the upper hand over the bandits and succeeded in taking the cattle back. I like to think that, since then, that brave boy has been celebrated as a hero in the community!

How to get here:
From Val Pellice follow the directions to Angrogna and then go straight to Vaccera locality, where you have to leave the car.
Then, walk to the Vaccera col, where you’ll find the directions for a trail that in a few time will take you on the top of Mount Servin (1756 m).
The Pranà hamlet stands in the territory of Angrogna, taking a road on the right between Serre and Buonanotte.