Good morning kids!
Today I’m going to tell you a funny story which seems to have happened in Rorà (a small town in Val Pellice) in mid-19th century.
It is told that, at the time, the front door of the small Catholic chapel of the village did not close properly, especially when the wind blew.

In a stormy day, a flock of goats with their black billy-goat was grazing in the meadows below the chapel when the wind blew a familiar – but terrible – smell… a wolf was around!
Indeed, in the grove surrounding the grazing, a wolf was waiting for the right moment to attack the flock, but had no idea that the wind would reveal his presence.
All of the goats, already upset for the arrival of the storm, began to run all over the place and escaped from the grazing field.

The wolf did not know what to do, so he decided to chase the goats and pursued the billy-goat.
The billy-goat, feeling chased by the wolf, found the door of the chapel open, and decided to get into, followed by the wolf.
Once they were inside the chapel, the tide turned: the billy-goat jumped over the pulpit and started bleating at the wolf, forcing him to seek refuge in a corner behind the door, because he felt he was trapped. 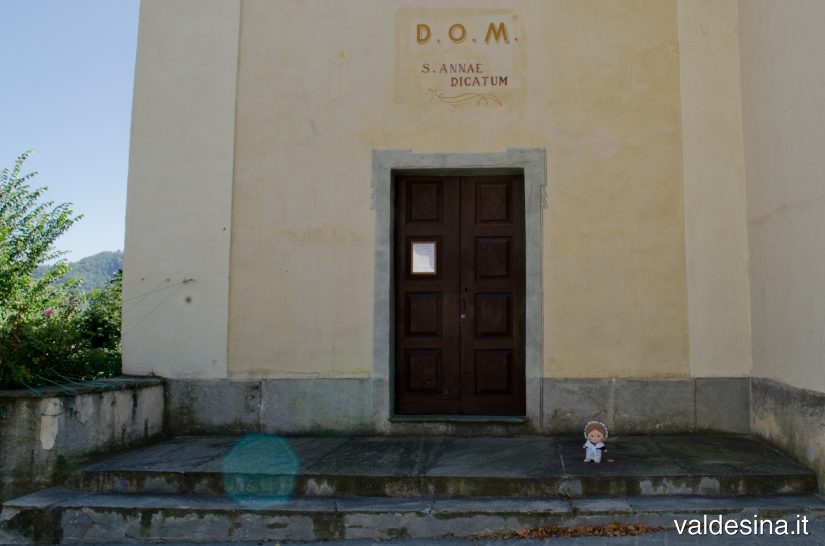 All that mess called the attention of the priest, who came to the chapel to see the reason of that noise.
As he entered the chapel he saw this black creature with long horns beating hooves on the wood of the pulpit; he thought that was the devil himself and escaped the chapel in a rush!
He then hurried through the village shouting that the devil was in the chapel and that the end had come for everyone. 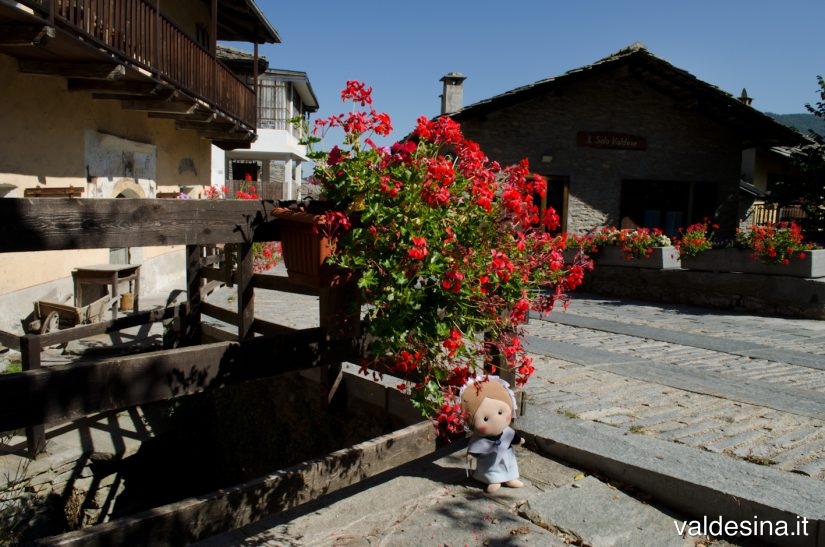 The priest’s neighbour was a farmer that did not believe that much in the existence of the devil, so he decided to go and see himself what was going on in the chapel when he heard the priest’s yells.
As soon as he opened the door, he recognized the black goat and he figured out that the goat was, as well, scared of something else.
The farmer looked behind the door, and found the wolf crouched and scared to death because of the man’s arrival; he realized immediately that he had to deal with a young and naïve wolf, so he just chased him away.
He then tied the goat to a rope and they went around together looking for the priest…
…‘cause nobody knew where he had gone in the meantime!

How to get here:
move from Luserna San Giovanni and get the Provincial Road number 162 towards Rorà. Follow the signs that will take you to the town.