Hello everybody!
Today we are in Villar Pellice, in the central Jervis square, for some local history…
Actually, you ought to know that right here there’s a building that could be considered as a symbol of the hostilities between Waldensians and Catholics: the ancient Convent of Villar. 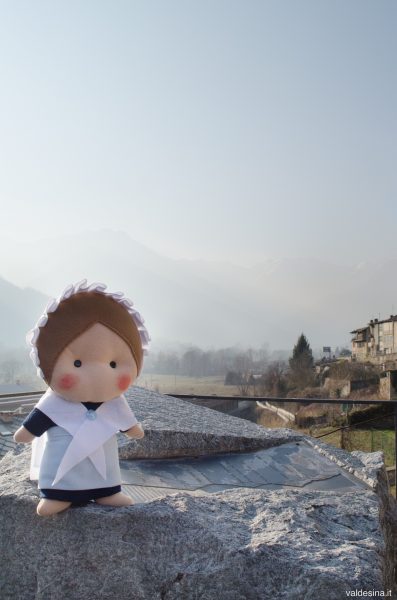 In the past, in many places there used to be churches and convents which mission was to convert Waldenses, considered as heretics. Examples of this are Lou Couént of Angrogna, and also St. Martin Parish in Torre Pellice.
In 1628 in Villar arrived Capuchin monks who, supported by local authorities, settled here where there were no Catholics.
Very often these buildings, and those who lived there, were picked on by exasperated or simply depleted people (as it happened at the Convent of Luserna, sacked in 1663 by Gianavello). 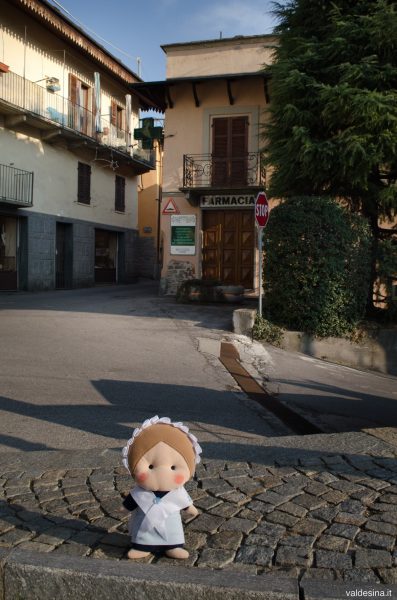 Here, for example, in 1653 some young men, led by the local pastor Manget (or by the shepherd’s wife, since there are several versions of the facts), and, according to some, convinced by an ambiguous stranger named Villeneuve, gave fire to the convent despite the shepherds of the nearby communities had opposed. Obviously the attack on the friars represented a great scandal and the Turin court threatened to shake off all Villar Pellice, but fortunately Lords of Luserna only forced pastor Manget to leave and saved the village. According to another version, instead, Catholic troops were stuck at the door of the country from such a heavy rain that soaked all of the weapons making the rifles useless! 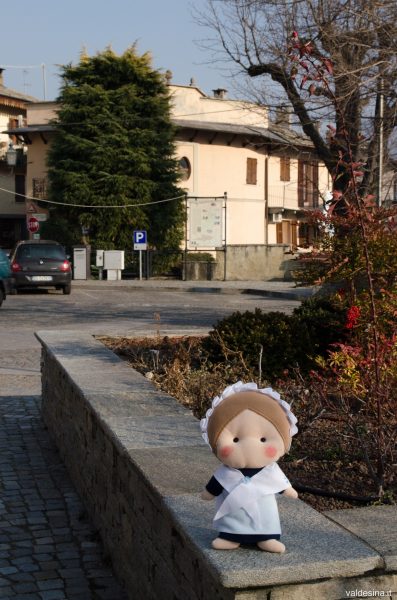 How to get here:
reach Villar Pellice through Provincial Road 161, then at the entrance to the village turn left into Martiri street, reaching Jervis square. There are disagreeing opinions on what the building that housed the convent is: some claim that it is the current Ca ‘Piana restaurant, but the architecture of the farmhouse that today hosts the pharmacy would seem more appropriate…
…the decision is up to you!
In the meanwhile I remind you that in the square you can also visit “Le magie del filo”, the atelier of Monique Piston, where you can have an original Waldensian costume made (d’you remember our visit there?!)