Hi all, I’m back and ready to tell you a new story!

The first signs of cold weather are here, and the last shepherds are coming down from the mountains. Well, we’ll go in the opposite direction, back to the mountains of Val Germanasca, to tell you a legend that, I have to admit, scared me a little bit.

Apparently, it’s a story like many others, with a 12-years old little girl as a protagonist, with her enthusiasm and her indolence, as usual. She lived with the family in a lodge at Clo’ dâ Mian, 20 minutes far from Balziglia, in the area of Massello. Her parents were mountain farmers, a bit tough but with a big heart, just like many other honest persons in these valleys. 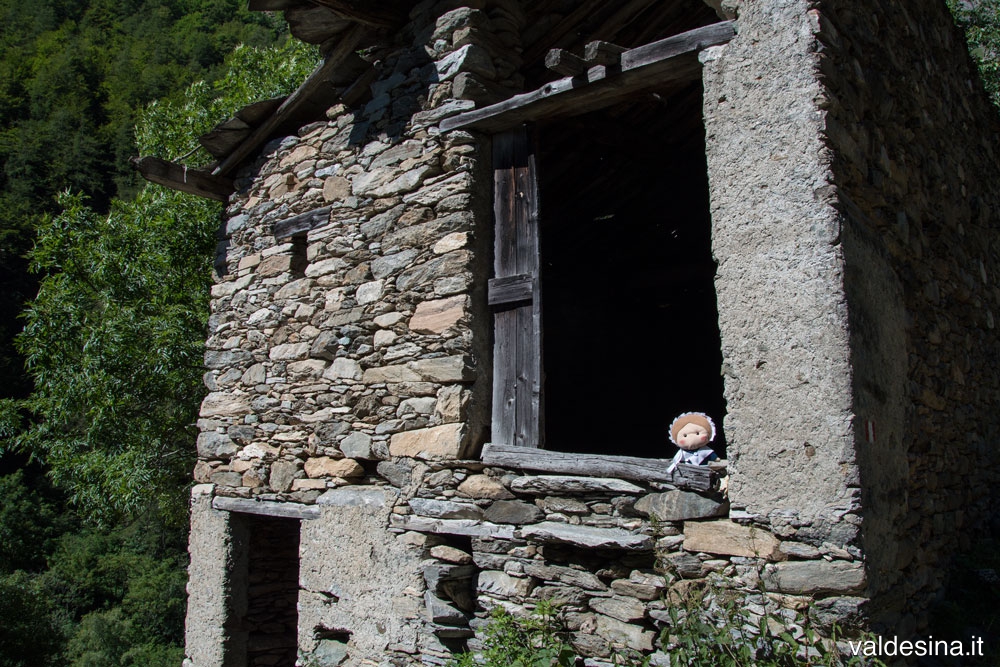 A day, the girl was sent by the mother to tidy up the haylodge, and like many other times, minutes after she started to work, she decided to take a short break. But at a certain point, the normality of that day got broken by a strange form of apprehension, just like something terrible should happen at any moment. 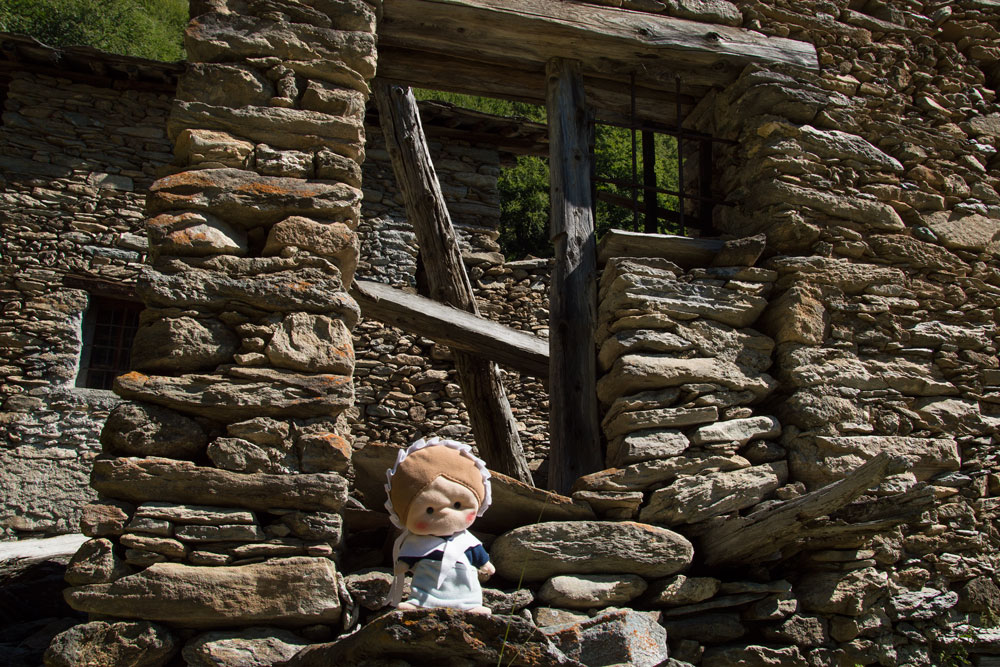 For no reason, magnetized there, the girl started to watch outside the haylodge window, and what she saw left her paralysed: sat on the outer wall of the yard, just three or four feet away from her, a stranger was swinging his long legs staring intensely at her. She was sure she had never met him before: she would have certainly recognized his black, long and silky hair, the pale colour of his face, the hooked nose, his tallness, accompanied by a mellow posture. Almost without noticing, the girl had been attracted in front of the window, and the outsider descended the wall and jumped through the window, landing just in front of her. 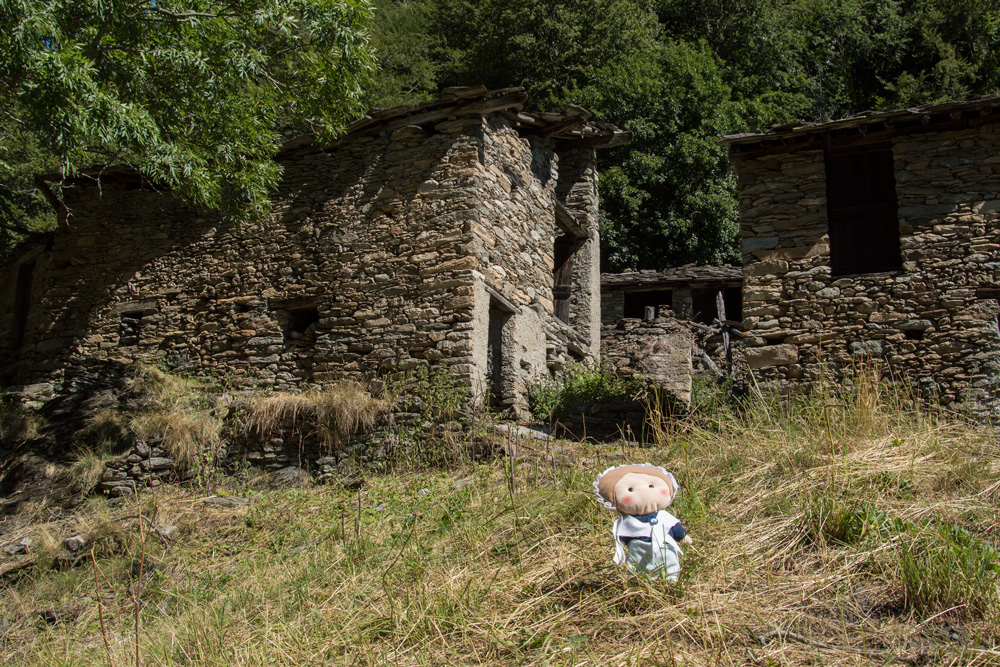 Scared to death and motionless at the same time, she was wrapped by the mysterious man and by his intense smell of sulphure, but she just barely had the time to shout because of the fear, that the stranger disappeared out of the blue.

The girl ran home, and between a sigh and a tear she recounted everything to her mother. Frightened but determined in trying to understand something more, her mother decided to go personally to see what could have happened, and accompanied by a neighbor entered in the haylodge. Apparently, everything was Ok, but in the exact point where the stranger had disappeared, they saw the imprint of two enormous forked feet.

No doubt, the girl had received the worst of all visits: the one of the Devil! 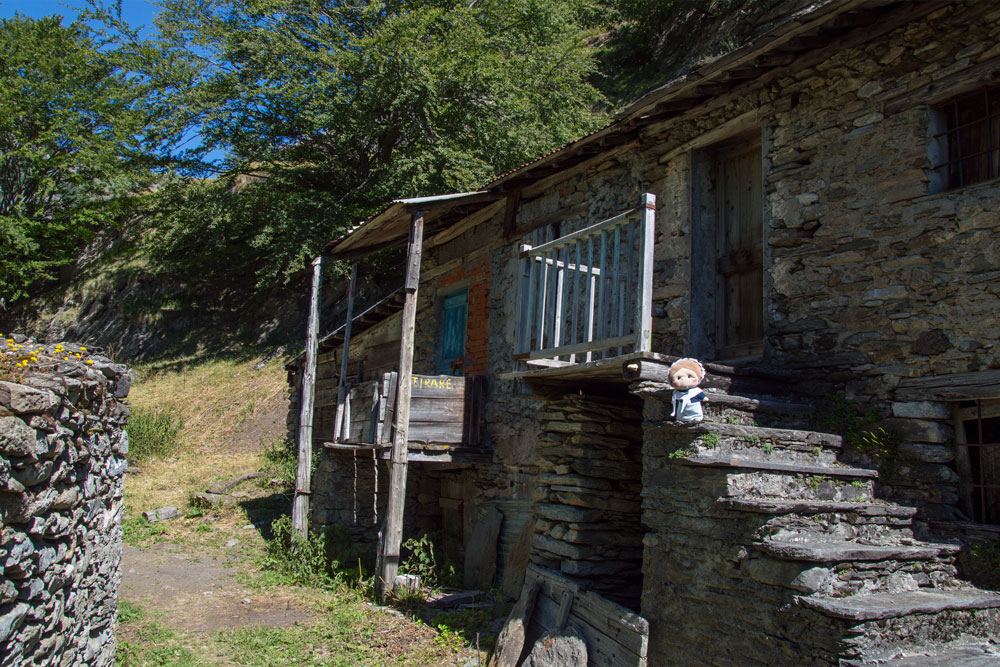