Hello!
Today, during one of my walks in Chisone Valley, I made a stop at Chiotti of Perrero, in order to visit the Waldensian temple that stands right here.
It is one of the most recent religious buildings, since it was built in 1881 (the first stone was laid on August 1st), but this should not make us think that it is of minor importance… 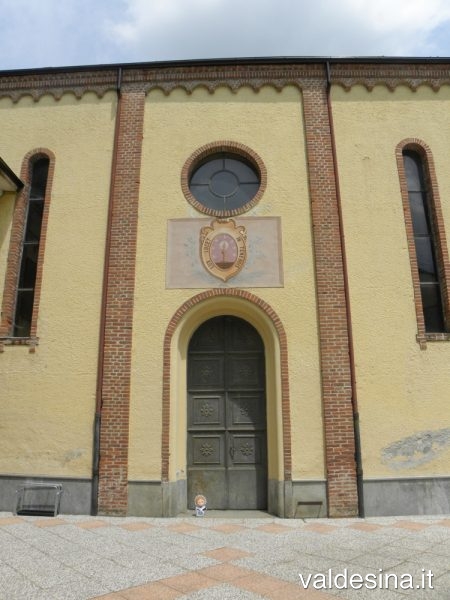 You oughta know that, for a very long time, it had been forbidden to Waldensian people to have temples in the valley floor, and only in 19th century they were finally allowed to buy a plot of land in the center of the village to build the temple. This happened thanks to the will and the great commitment of pastor Pietro Micol (an inscription on the north wall is dedicated to his memory). 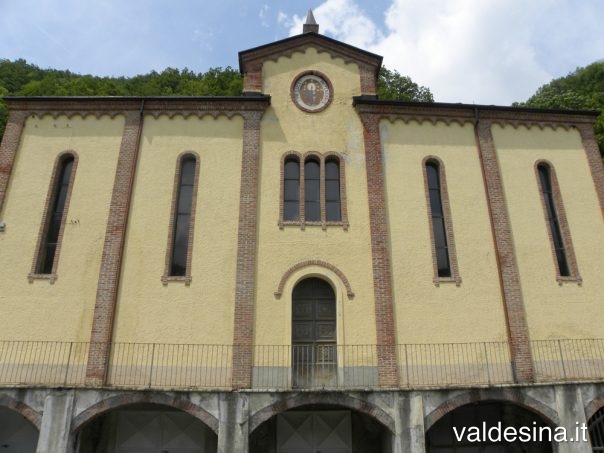 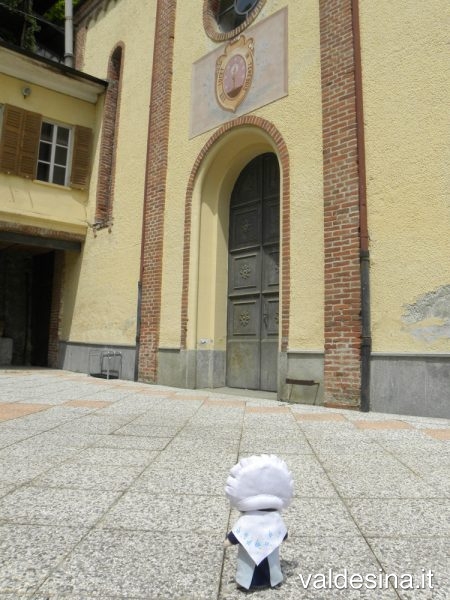 How to get here
From Pinerolo take the Provincial Road 23R until you reach Perosa Argentina; as soon as you arrive in the main square turn left towards Pomaretto and continue towards Perrero. The temple is located in Chiotti township.