Today I’m taking you in a place where I’ve already been to tell you a funny story about inattentive donkeys and legends on magic, revenge and jealousy. If you are used to read my adventures you’ve already understood that we’re on the old road to Prali, in Germanasca valley. 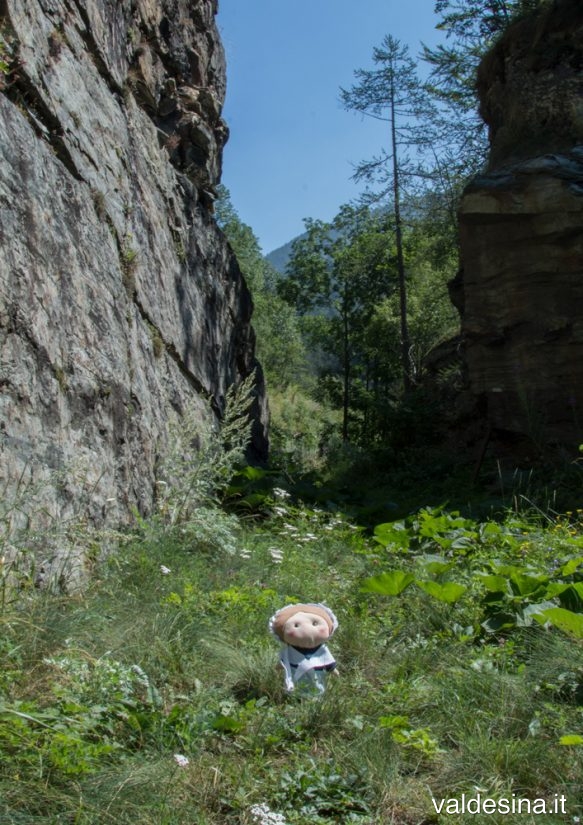 Another legend set right here tells about the misadventure that a man from Prali lived when, a night, was treading this road from Perrero back to his home.
He was walking smoothly on the trail and suddendly he saw a glare in the middle of the woods. Curious about it, he got closer to the forest, and got face to face with a scene that, for a man like him, used to the simple and calm life of that valley, was totally unexpected: around a table laden with food he saw a bunch of old acquaintances of him celebrating something in the middle of nothing.
On the richly set table he could see a great abundance of inviting courses and wine bottles which filled up in the blink of an eye. Everything was wrapped in a sick and unsettling light. The tablemates had something strange, too: their faces were definitely not their usual ones and their eyes were different from the ones he knew, because they glowed with a evil that made him shudder. Was this their real nature? Were they sorcerers making a sabbath and celebrating some mysterious crime? 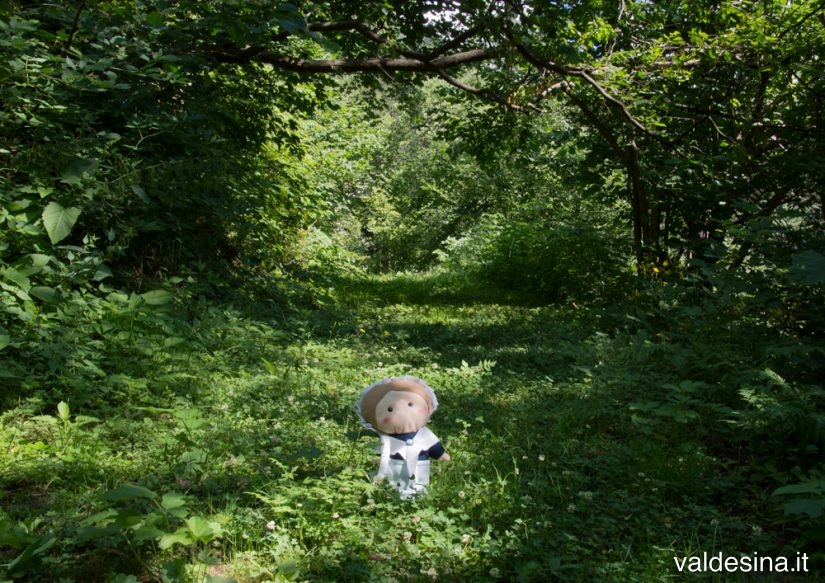 One of the tablemate spotted him and shouted him to go home and never, ever, tell to anybody what he saw.
The man, frightened to death, started to run breathlessy towards Prali, but he immediately noted that two foxes were escorting him to Villa, where he took shelter in a barn and floked out shaking.
That night, the inhabitants of the town, who didn’t even try to get out from home, heard the two foxes dancing and shouting in front of the cemetery all night long, until next morning, when everything turned back to normal.

If this story is still known nowadays, well, I can figure out that one day or another our protagonist decided to get free from the knot in his stomach and told somebody his misadventure! 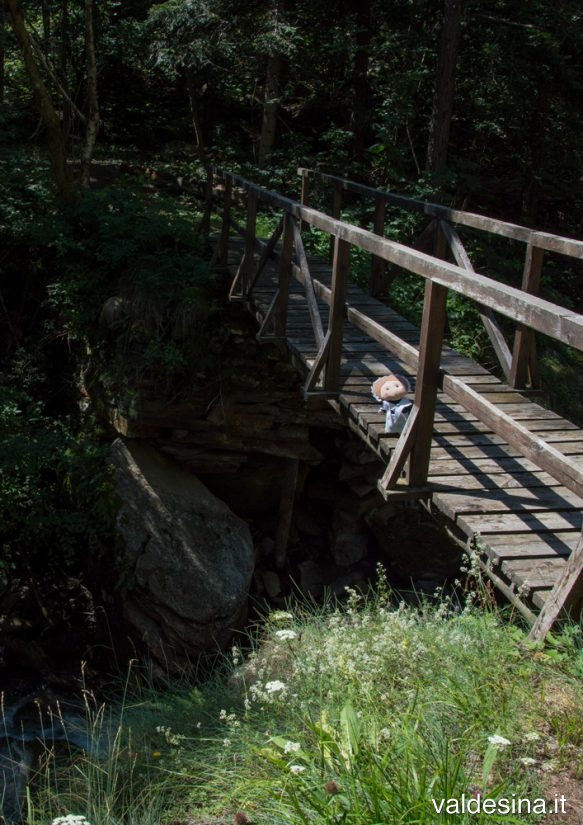 How to get here
From Pinerolo, take the SP23 in the direction of Colle del Sestriere, then before Villar Perosa turn left on Strada Provinciale 166, then go on Strada Provinciale 169, always following the directions for Prali. When you’ll get to the fork between Rodoretto and Fontane you’ll find some small places to leave your car. From here you can walk on a path which descends to the creek and then reach the old road to Prali.