In the story I’m telling you today the protagonists are two men that have to face hungry, long-teethed and sharp-clawed enemies.

It’s told that during a nice summer day in Val Pellice two men were making hay in Pra Seuli, between Peiroun and Crëvlira. They worked all day making a huge haystack, then, when the night came, one of the farmers decided to sleep on the top of the stack, while the other preferred to stick at the base of it. 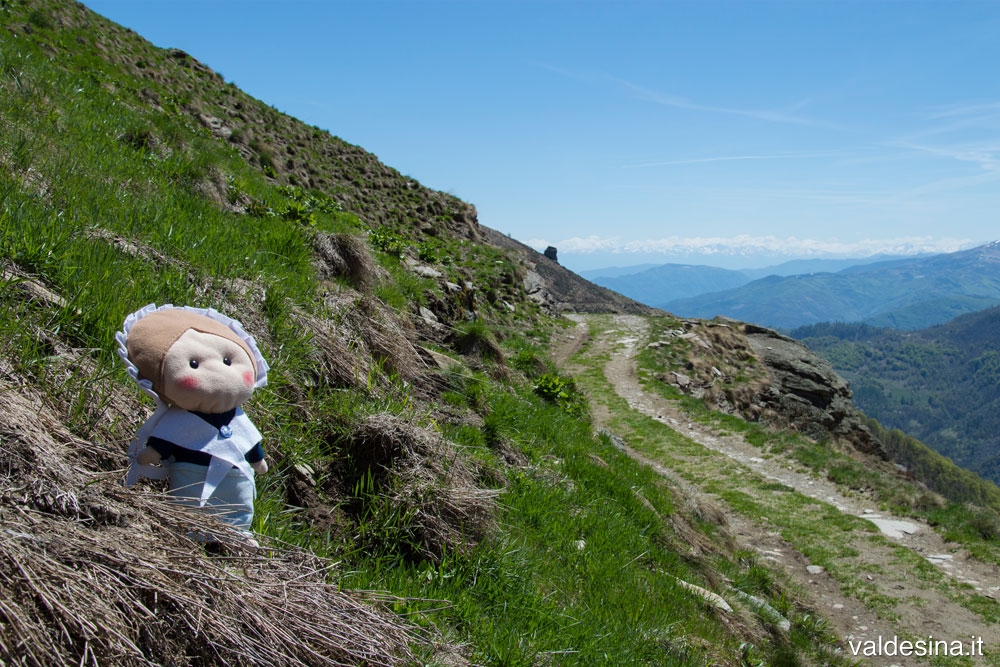 At a certain point the man on the top of the haystack woke up because of a strange noise. in the darkness, barely illuminated by the moonlight, he saw a chaloun, a lynx, that was getting closer and closer to his colleague who was asleep on the ground. With his proverbial stealthy stride, the animal got close to his friend and stretched near him to “take the measures”. You must know that, according to what’s said, that the lynxes use to sneak near their prey to evaluate the size before attacking it.

The animal went away, stealthy as it arrived. So, the farmer who had seen the scene jumped down from his pallet and woke up his colleague. Together they climbed the high haystack. Just in time: seconds after they reached the top, they saw that from the bend of the road two chaloun were approaching to attack. 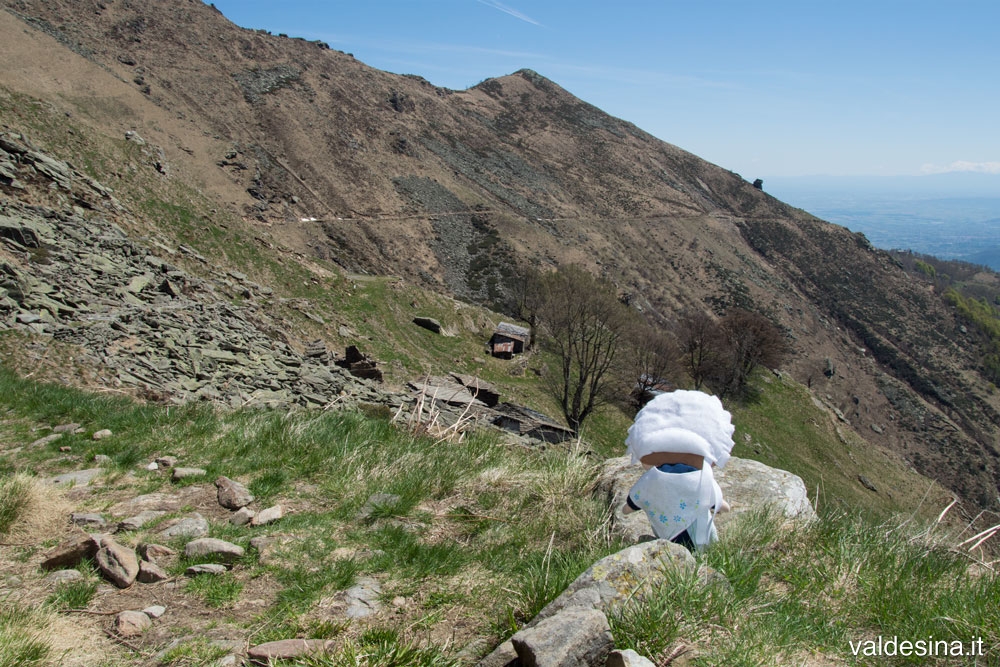 Quickly, one of the two farmers took off the shirt and filled it with hay. When the beasts came very close he threw down on the mountain side the puppet, as far as he could. Their idea was good: the two lynxes started to run breathlessy chasing it, confusing it with a running man.
The two men didn’t wait a second, descended from the haystack and ran towards an isolated farmhouse. When they closed the door behind them they noticed, with great relief, that the door had a huge deadbolt, and that meant that they were safe. Of course, due to the scare, I can imagine that they spent all the night wide awake.

In past times the lynxes lived in our mountains, but they became extinct during Nineteenth century. Recently it seems that this beautiful animal is slowly appearing again in the Alps, but you don’t have to worry! The lynxes as hungry hunters lived only in the legends, but in the real world they’re elusive and harmless animals. I’ve never had the chance to see one of this animals in the wilderness. And what about you?
How to get here
From Pinerolo take SP161 in the direction of Val Pellice. After Luserna San Giovanni turn right at the roundabout of Via Masel. Then, drive on Strada del Ciabas until you get a the fork. At that point you have to turn right in Località Malan Superiori. Go straight for 10km, until you’ll reach Rifugio Jumarre. Here you have to leave your car and walk on the unpaved road following the directions to “Alpeggi Infernet, Sourian, Crëvlira”. After 20 minutes on the road that passes over Località Bagnou, you’ll see the Peiroun. To reach it there’s no path, so if you really want to get there, please, be cautious!
If you continue walking on the unpaved road, between Peiroun and Crëvlira you’ll find Pra Seuli: here there’s a fresh fountain waiting for you!