Hi! Would you be happy if you found a treasure? So, listen carefully, take a shovel and follow me in Val d’Angrogna, where an old legend narrates the discovery of a huge quantity of unrefined gold.

A day, as usual, a shepherd was looking after his flock at Crô Saben, between Crëvlira and Souiran pastures, when he saw four men walking in his direction. Their faces were unusual for that place, and their clothes as well: local people didn’t wear black coats, let alone stovepipe hats! The men reached him and then asked to the shepherd some information about the field where the man was working.
The shepherd foresaw that the men had some interest about that place, and, feeling smart, told them that the field was of his own property, even if he was simply leasing it to breed his sheeps.

So, the strangers accompanied him in a near place where there was a fountain and asked him if they were allowed to dig there searching for gold. The shepherd gave them the authorisation on condition that he could retain for him a part of what they could have found. The men started to dig and immediately found the precious metal. The shepherd couldn’t believe his eyes! How could have ever imagined that his sheeps were browsing over such a treasure?

The four strangers were men of their word and gave to the shepherd his part of the gold, recommending him to take it immediately in the basement, because otherwise it would have turned in pebbles. The man, worried about this, took his part and ran to his cabin to put the gold at safe, just as they told him. When he got back to the field, he saw that the strangers were climbing over the edge of the mountain to descend in the next valley, with their precious load carried on their shoulders. 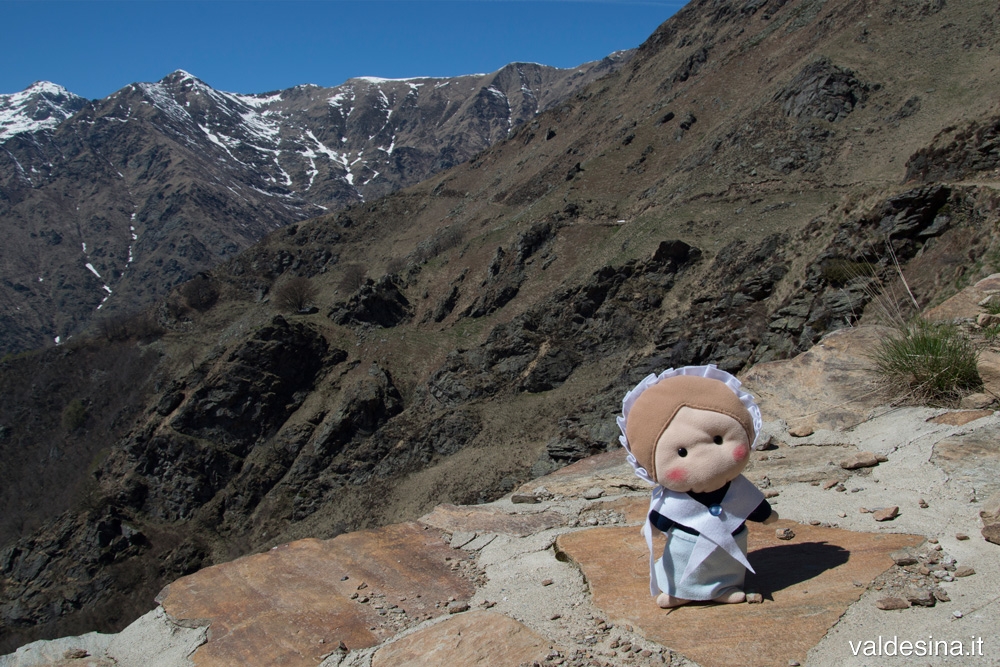 In the following days, the shepherd tried to dig in the same exact place where the strangers had found the gold, but unsuccessfully, because he only found stones and water. Even if his dream of become rich broke down, the gold that the strangers left him was enough to buy land and animals.

Well, I looked cautiosly on the road, hoping to notice some glint, but no trace of gold was found. This is very important: if you find something, I wan my little part! 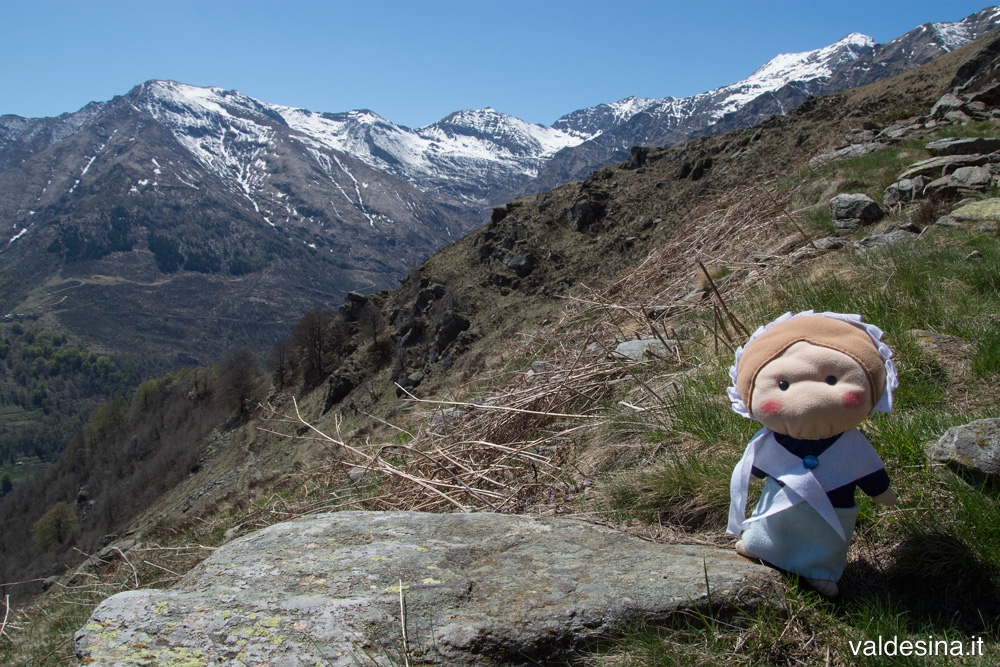 How to get here
From Val Pellice follow the directions to Angrogna, then drive until you reach Vaccera, where you’ll be able to leave your car. Then, take the unpaved road that starts near the Jumarre hut and goes in the direction of Crëvlira and Souiran. The, go on this road until you reach the group of houses named Crëvlira, go on the mule road to the Alpe Souiran. The legend takes place in the grazing lands between this two pastures. 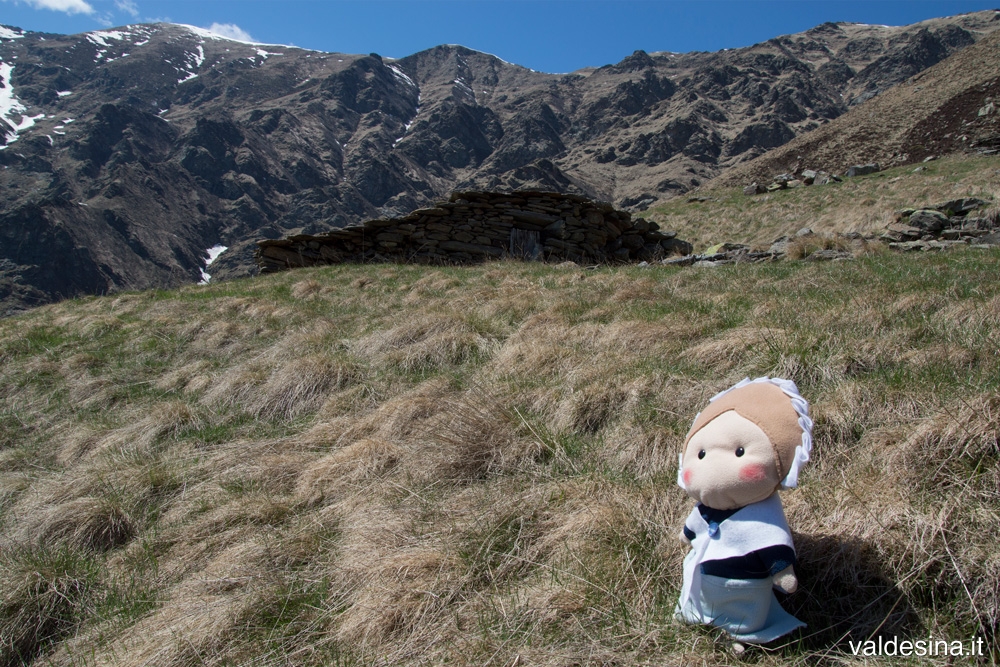