Today I want to tell you about a guest who every year appears in this period and forces us to rethink the whole home design. It’s green and rich of light and decorations, and often the adults say that they’re making it only for the children’s joy, but actually it’s not true… Have you guessed right? Yes, it’s the Christmas tree! 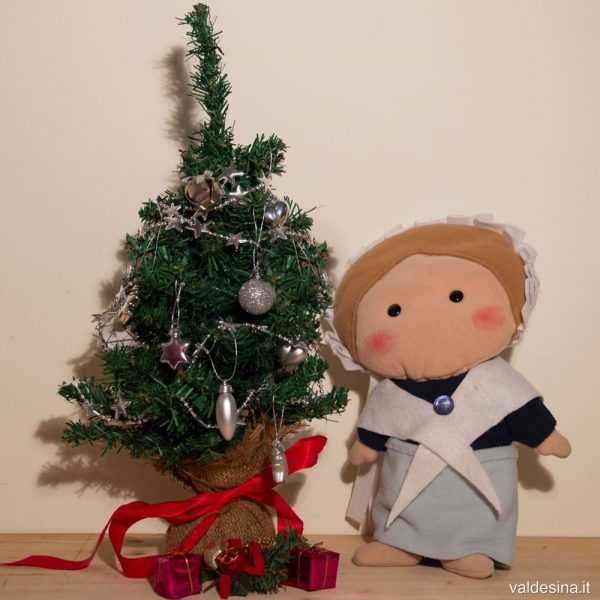 It’s said that the origins of this traditions come from very ancient times and that they belong to many cultures. The Celts used to decorate some evergreen trees during the celebrations of winter solstice, while the fir tree was consacrated to Odin, God of Germanic people. The Vikings, in the far north, had to face full-dark winter days and in the weeks around the longest night of the year they used to cut spruce firs and bring them into their homes. These trees were vested of magical powers, because they never lose their leaves. For this reason, they used to be decorated with fruit in sign of hope for the return of the good weather which was expected to bring abundance of harvest. The Ancient Romans used to adorn their houses with pine branches during the Calends of January.

According to some historians, in more recent times the link between the fir and the Christmas arised in Tallinn, in Estonia, during the 15th Century, but the first document that reports something about this dates back to the beginning of the 1600 and tells that the inhabitants of Strasbourg, in France, had the tradition of adorn a fir with roses made by coloured paper, apples, cookies and pastry. During the 1600 the tradition was very lively also in the Protestant Germany and in 19th Century the Christmas tree beautified the rooms of the main European royal courts.
It’s very likely that the first Christmas tree in Italy was decorated in the Evangelical male school in Turin in 1855. Then, the habit quickly extended to the Waldensian churches and in the Waldensian Valleys, and at the end of the 1800s the Queen consort Margherita of Savoy, who had some Waldensian tutors at her service, decided to set up a Christmas tree at Quirinal Palace, the current official residences of the President of the Italian Republic. 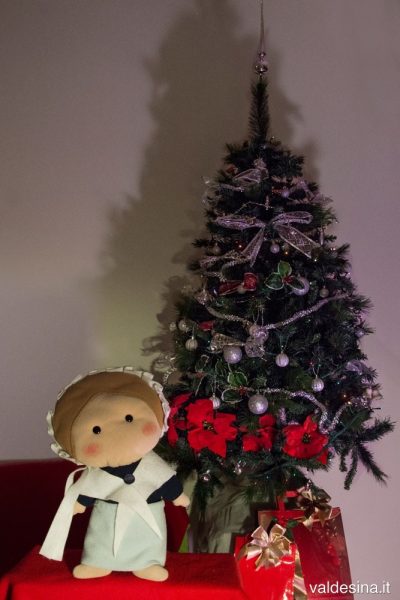 Best wishes to you for a merry Christmas,
and I hope that the new year
will realise all your expectations and dreams!