I’ve told you many stories set in these valleys which have sorcerers as protagonists. Some of them are able to deviate the flow of the creeks, some can transform in animals, some others can force you to behave against your will. Almost all of them have something in common: the use of their magical powers to cause damage.

It’s told that one day two men from Angrogna were walking towards Alpe Infërnet. When they got to Crô Saben, one of the two quickly picked up from the ground a leaf of a plant that the other one couldn’t see well, and told him: «if you keep the secret, I’ll show you a wonderful thing!». His fellow was curious, and so he swore to don’t tell anything to anybody. 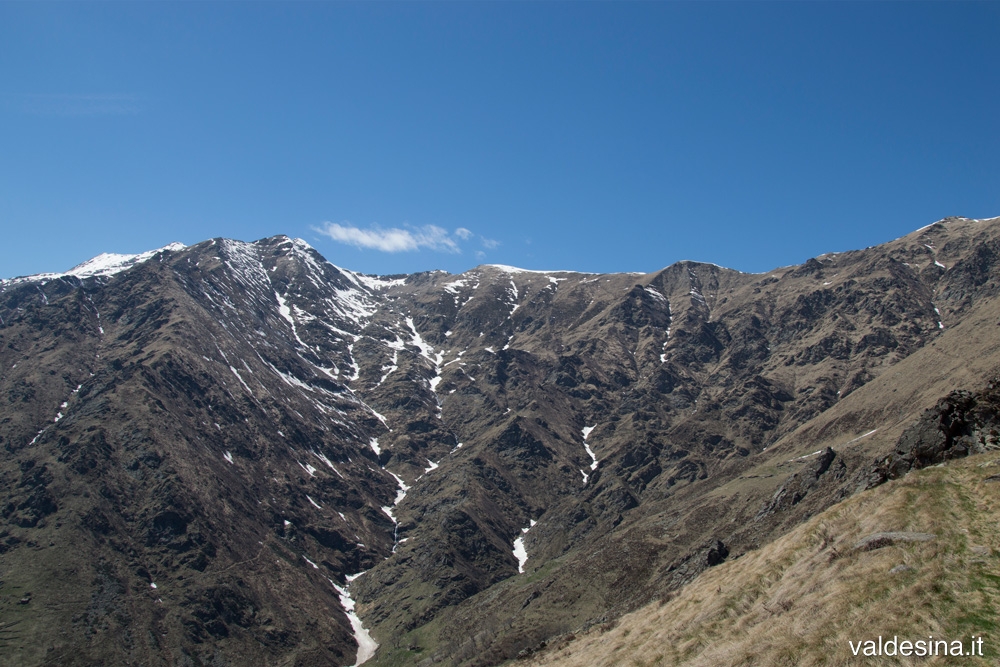 So, the first man said «see that bull over there, grazing right above Alpe Infërnet? In a while you’re going to see it roll over!». Then, he moved the leaf close to his mouth and used it to make a whistle that began to spread between the rocks with a lugubrious echo. After a few seconds, the big white bull, which until that moment was placidly grazing, collapsed on the ground and, due to the precipitous slope, started to roll over and at last fell in a gorge. 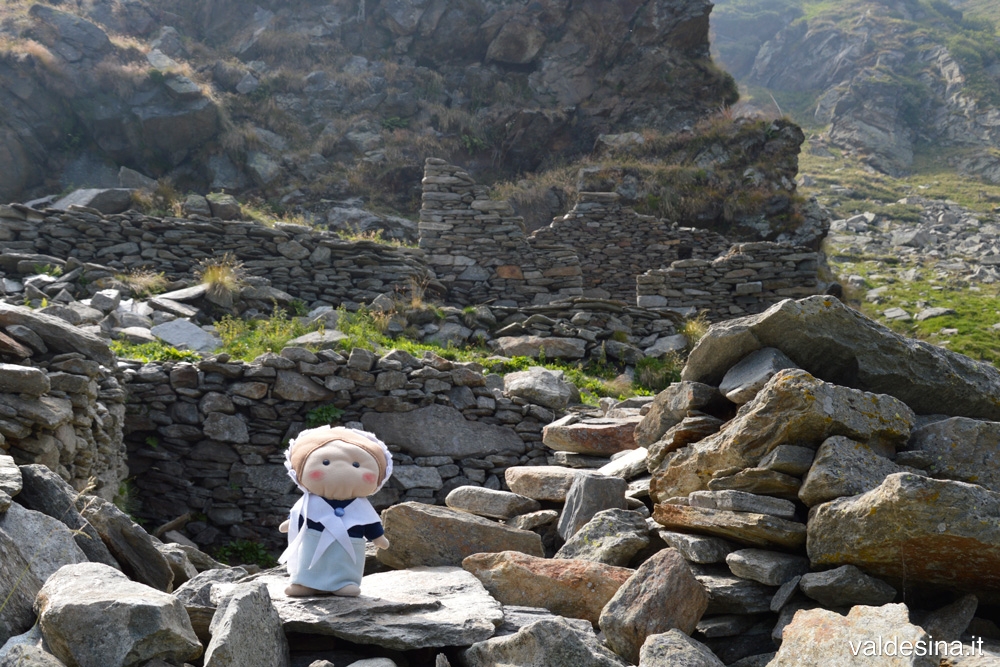 The second man couldn’t believe to his eyes, and in that moment he realised that his friend was actually a sorcerer!
Does this story ring you a bell? I already recounted you a legend set in the same mountains where the special powers of a man were able to summon creatures and to make livestock fall in gorges. Maybe the protagonist of this story is the same sorcerer of that one!