Today you’ll need to have a quite long walk to follow me to Alpe Souiran, on the path that from Alpe Crevlira goes to Alpe Infernet. In this place remains no more than the ruins of the pasture, little houses that once were a shelter for the shepherds, just like the one that is the protagonist of the story I’m telling you today. 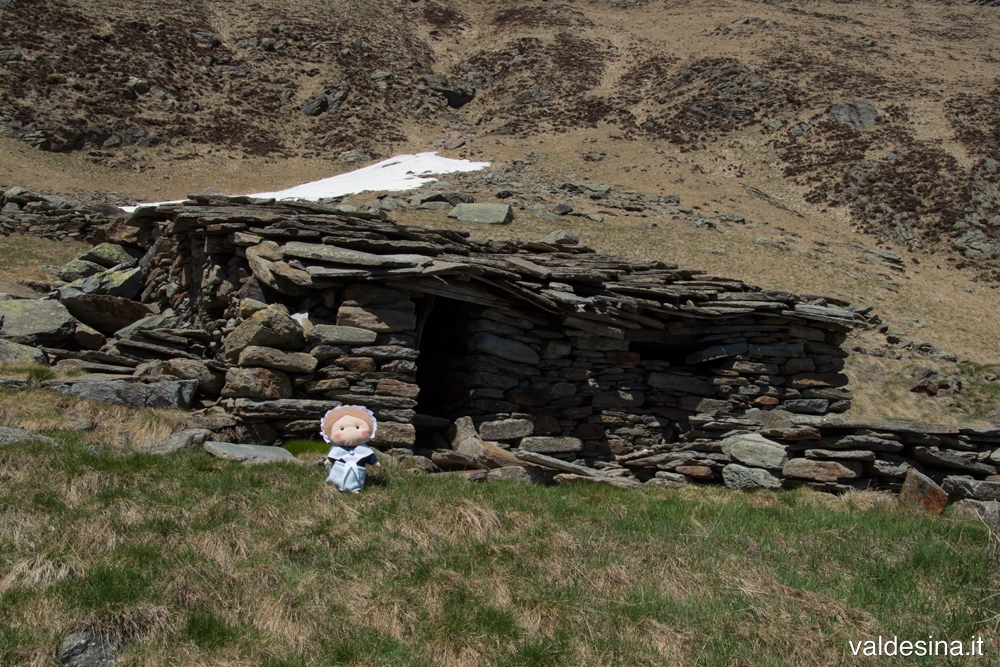 In a dark and foggy night, Alpe Souiran was almost empty, because all the shepherds had gone away, all but the youngest one, to whom the others had entrusted the flock. During the night, the boy heard some stealthy steps all around the houses: five or six enormous and fearsome men were approaching, and their way of speaking permitted him to understand that they came from the plains. With that action, the brigands wanted to steal all the sheeps and rams. They felt so lucky when they realised that the young and trembling guy was the only shepherd in the pasture! 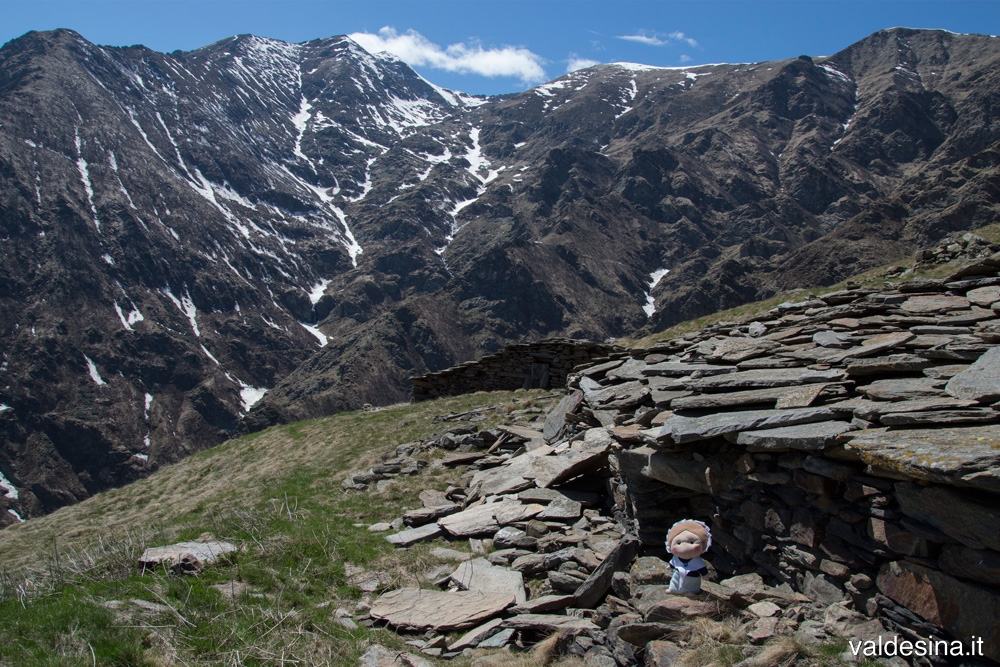 The men forced the shepherd to take his flute and to play it in order to gather the flock, then they ordered him to make the herd follow him until he would have reached the road to the plains. The young man began to play but, with the help of the total darkness and of the fog, he wasn’t taking them outside the pasture, but he made them walk in circle around some rocks above the houses.

The young shepherd wasn’t playing a random motif, but a specific song that the inhabitants of Souiran had invented together with the ones of Ëisartet to use it as a signal to request help. The lyrics which followed the theme were these:

(You) come in seven
And I will be the eight
(We will give them) the bad night
Come in seven
from the Ëisartet. 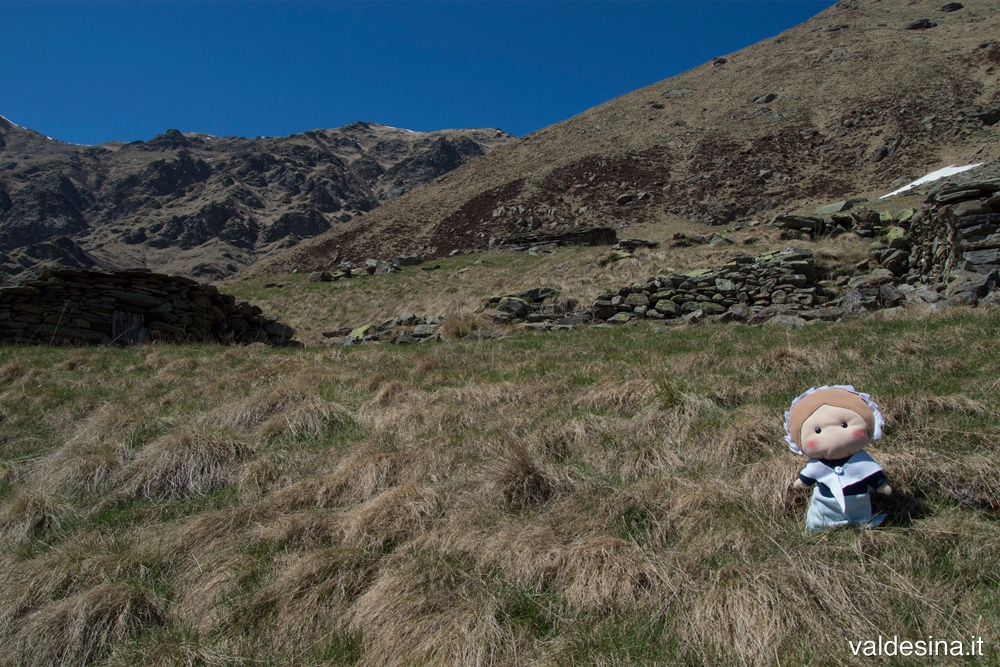 So, the shepherds of Ëisartet heard that music and rushed to help the boy. When they arrived near the rocks where the brigands were still walking in circle, they beated them with a bunch of blows. The thieves ran away as fast as they could, and since then the big rocks above the pasture are called La malanotte (the bad night). 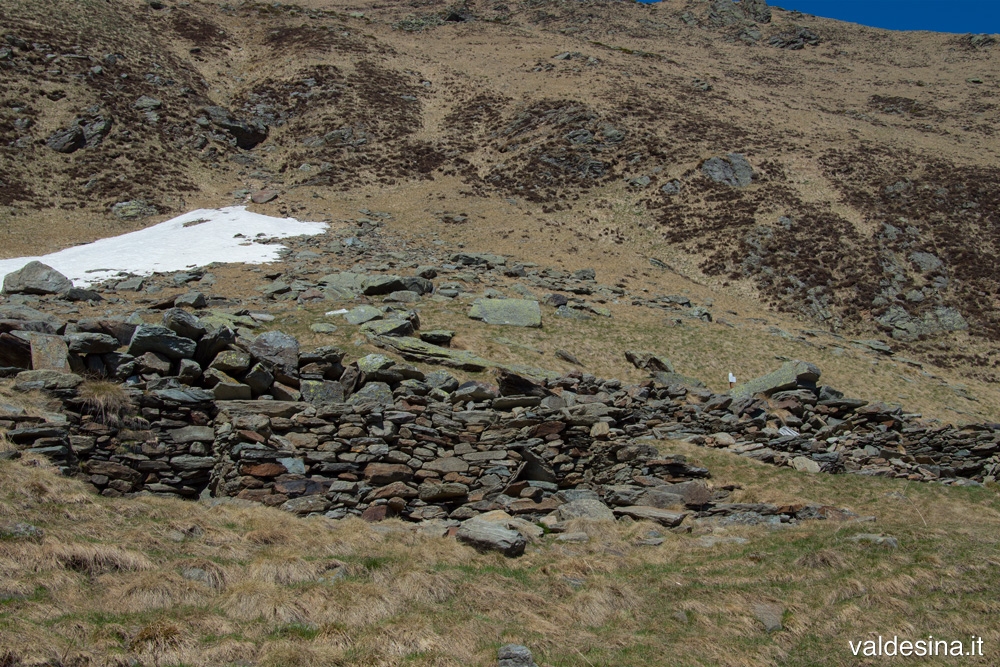 How to get here
From Val Pellice follow the directions to Angrogna, then drive until you reach Vaccera, where you’ll be able to leave your car. Then, take the unpaved road that starts near the Jumarre hut and goes in the direction of Crëvlira and Souiran. The, go on this road until you reach the group of houses named Crëvlira, go on the mule road to the Alpe Souiran.