For today’s journey you won’t need neither comfortable shoes nor a full water bottle, but only a sheet of paper and a lot of immagination!
Have you ever made a paper boat in order to make it cut the water of a river? And when it goes away don’t you think, as I do, that it would be beautiful to follow it along its path? 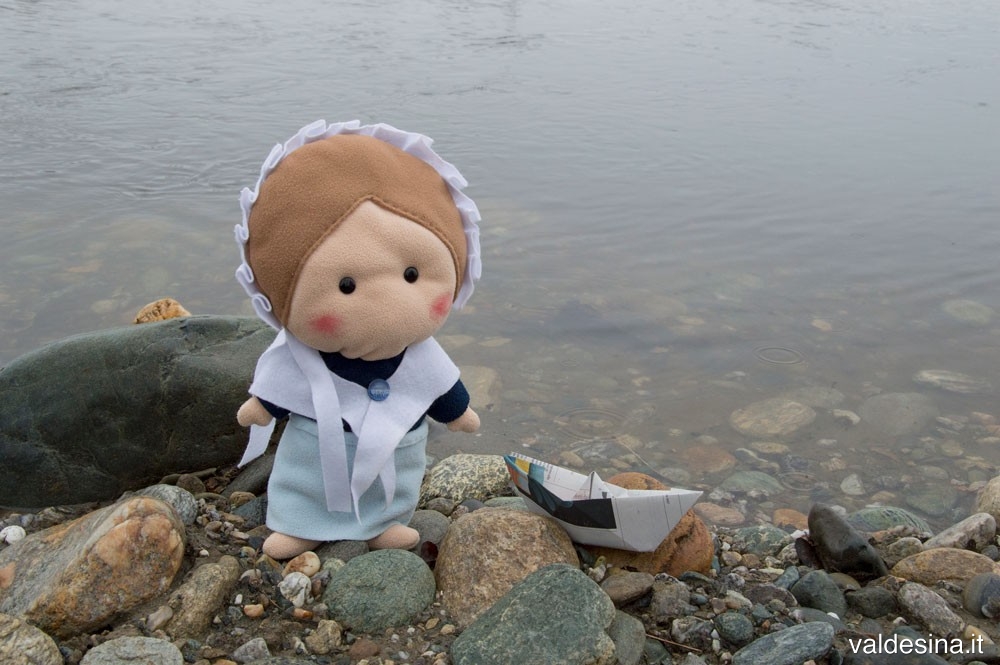 Well, today I want to satisfy this desire and take you with me and my paper boat in a adventure that starts at 3,000 meters above sea level and ends only in the plains, covering a water road 53kms long. Yes, our journey begins at the springs of Pellice river, at the foot of Monte Granero. In the moment I put my boat in the water it starts to move following the gushes of what’s now just a trickle. After many small leaps between the rocks we arrive in Lago Lungo, at 2,800 meters of elevation, just beneath Rifugio Granero. 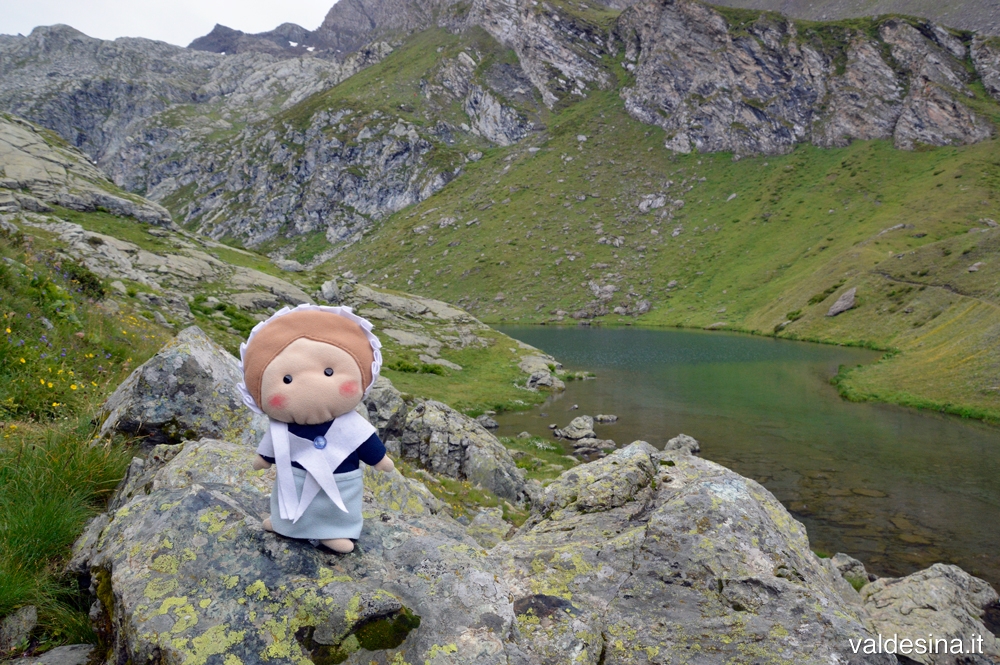 Now for our small boat it’s time to start a precipitous descent in a nice mountain stream. Its rush simmers down when it reaches the beautiful plateau of Conca del Pra: now the landscape is very different and we’re passing between wide pastures and the tents of the tourists and near the Rifugio Willy Jervis. 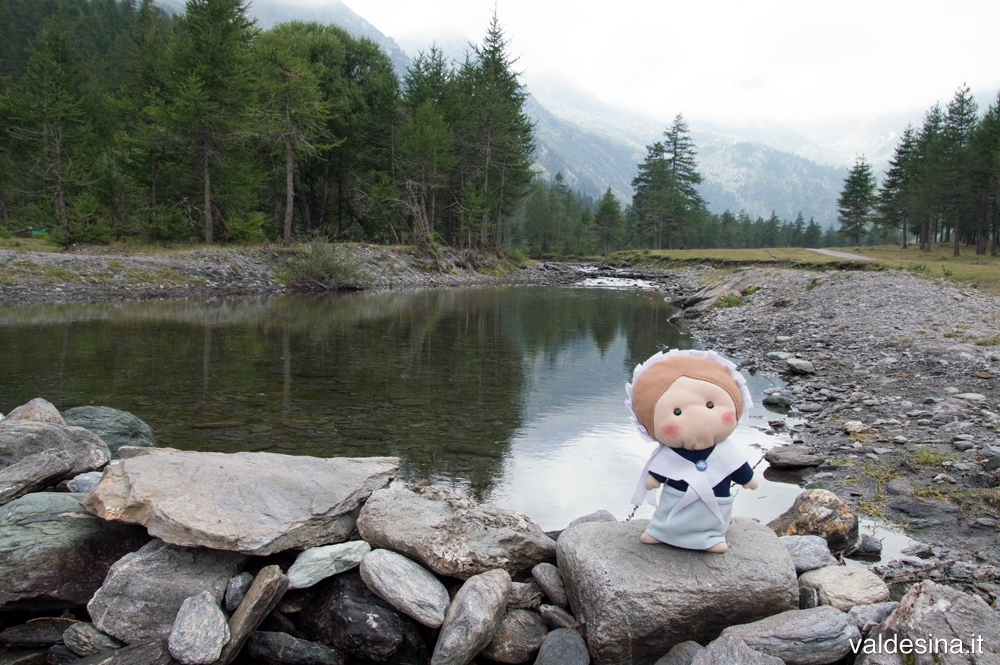 Ok, now are you ready for another considerable descent? Our small boat now starts to bounce between the rocks and the stream becomes impetuous and copious, receiving water from many small affluents, like the one which forms the beautiful cascade called Cascata del Pis, before arriving in Villanova hamlet.

We continue to descend until we reach Bobbio Pellice, only 750 meters above sea level. Yes, in a few kilometers we have descended at a dizzying speed! Now it’s the moment to cross the bridge Ponte Napoleone and then the houses, where the flow of our creek becomes bigger because of two other affluents, Rio Subiasco on the left and Rio Guiciard, from Valle dei Carbonieri, on the right.

After a while, we get to Villar Pellice, where the affluents Rio Carofrate and Rio Raspard flow into our stream. In Torre Pellice, in the neighbourhood of Santa Margherita, the river receives the water of Rio Biglione and Rio Molera. Now, it’s time for our small paper boat to slow down and cross Luserna San Giovanni, where Angrogna and Luserna creeks get into Pellice.

When in Bibiana, the river has already reached the plain and its far wider than before; in the middle of it, sometimes, we can notice some small islands, occasionally with trees and bushes on them. Figure out that now in some places the Pellice creek is 500 meters wide. We struggle a little bit to keep an eye on our boat, but near Garzigliana, at the foot of Montebruno, following it becomes a little easier because the river shrinks a bit. 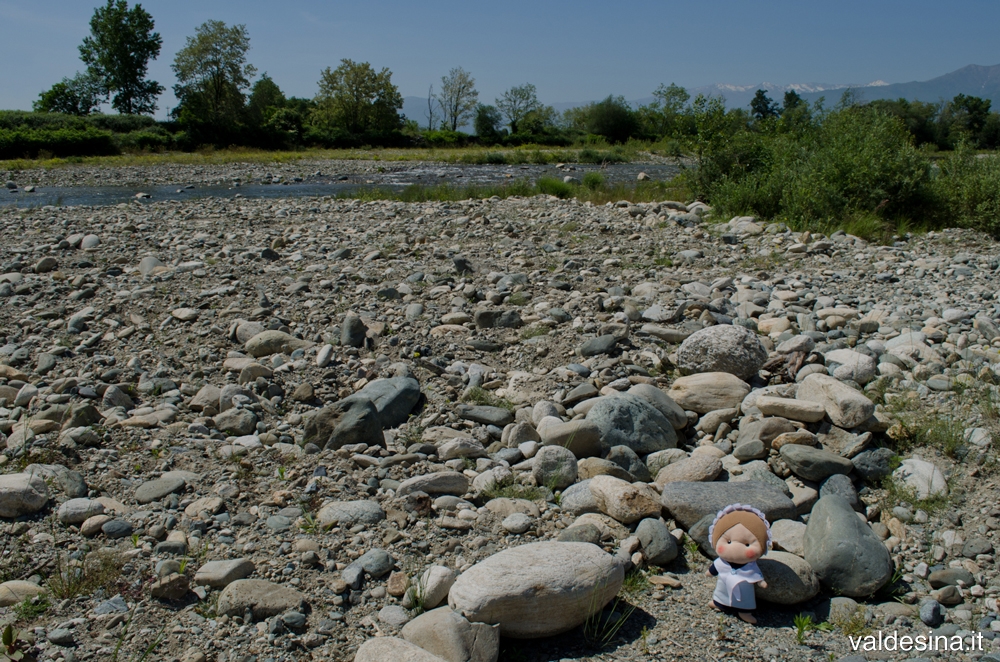 Now we are in the surroundings of Cavour: can you see the distinguishing Rocca? Here Pellice gets the water also from Chiamogna and Chisone streams.

From this point our boat keeps running for a few kilometers until the end of our journey, near Villafranca, where Pellice creek merges with Po river. For us this is the moment to say it goodbye, but its trip doesn’t end here: I like to think that our small boat will continue to flow on the water of the river for all the remaining 600 kilometers that are still between us and the sea. I envy it a little bit: figure out how many adventures are still waiting for it! 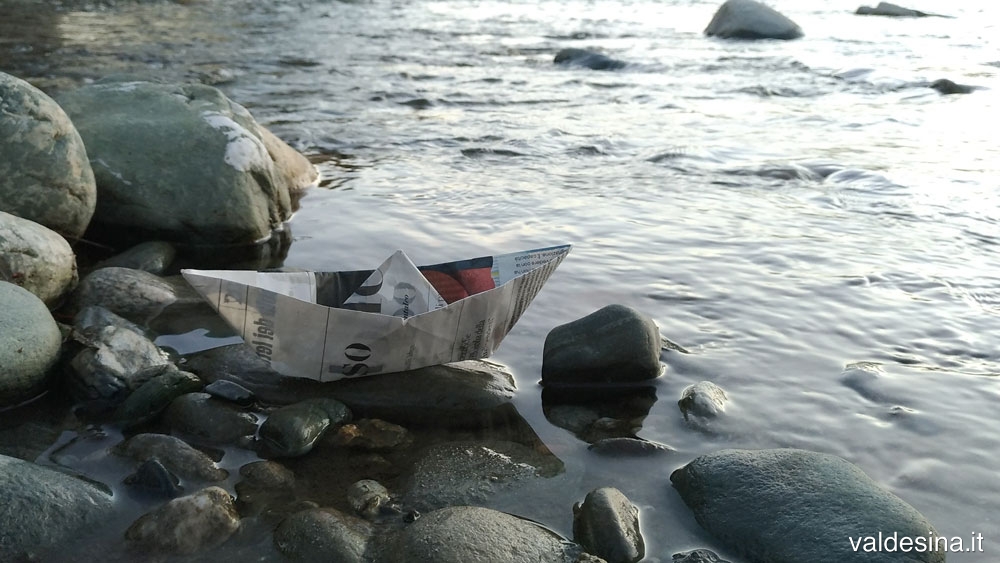